In case you missed it, Congress eliminated two helpful strategies for claiming Social Security benefits last month that have been around since 2000. Anyone turning age 66 by next May or who will be age 62 by the end of this year should pay particular attention as there is still a chance to take advantage of the strategies before they expire. 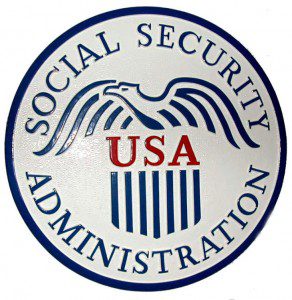 Under the previous rules, workers could receive a spousal benefit while their own benefit grew using a concept called “restricted application.” A second method was for a higher income earner to “file and suspend” which allowed the lower income spouse to collect a spousal benefit while the higher income earner’s individual benefit continued to grow. The advantage of either strategy was to defer at least one benefit to receive the maximum amount possible.

The new rules eliminate both of these strategies starting next year. Anyone interested in using the “file and suspend” method must turn age 66 by April 29th next year in order to apply by the deadline. After that date, “file and suspend” will be a thing of the past (although individuals who have already file and suspended their benefit will continue to be able to use this strategy).

While the changes reduce the potential benefits collected within a household, it doesn’t necessarily eliminate the rationale for postponing benefits to receive the delayed retirement credits of eight percent per year. For many people, this is still the optimal decision when it comes to receiving Social Security benefits.

For those interested in learning more about the benefits and rules of Social Security, I highly recommend Jim Blankenship’s book “Social Security Owner’s Manual,” which is being revised to include the new changes described above. Jim also writes an informative blog at www.financialducksinarow.com about Social Security and other financial topics.

As published in the Racine Journal Times | December 2, 2015