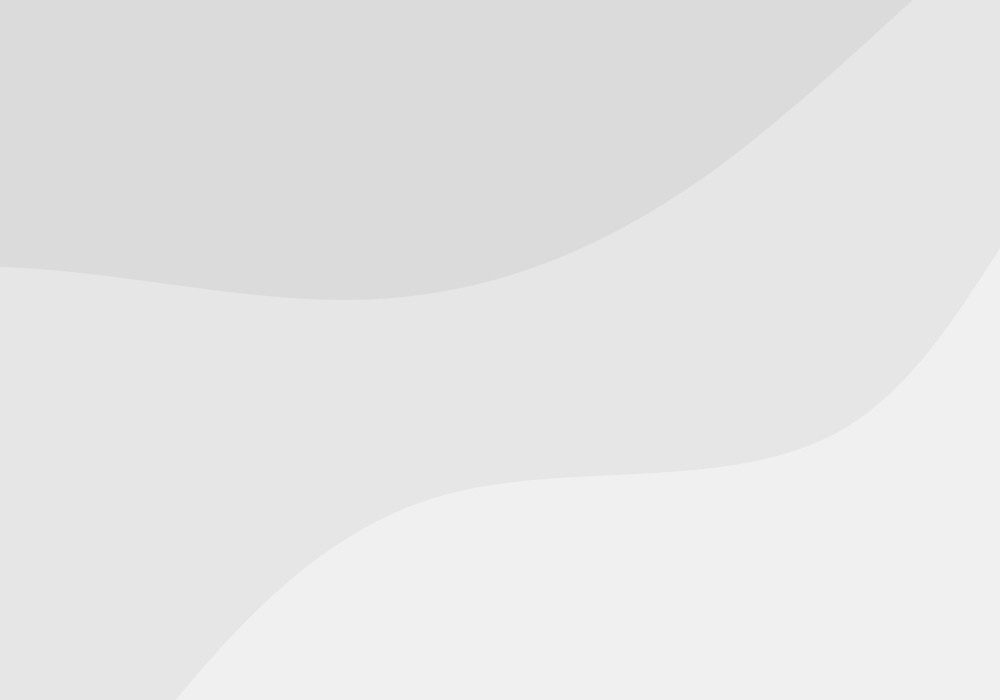 As published in the Racine Journal Times | February 4, 2014

Have you ever made a decision you later regretted?

Wouldn’t it be nice if you had a chance to rewind the clock? In many areas of life this is not an option but when it comes to collecting Social Security benefits  there are actually a couple of ways to undo your benefit decision.

Why would anyone want to change their benefit once it began? Besides winning the lottery, perhaps you received an inheritance or had another change in your financial circumstances resulting in less dependence on Social Security benefits for income. Or maybe you decided to go back to work because golfing everyday started losing its appeal. Finally, maybe you realized claiming early was just a poor decision because of the reduction in future benefits which can have a significant impact on you as well as your spouse.

If you started claiming benefits in the last 12 months, you can unwind the whole decision as if it never happened in the first place. In order to do this you need to repay any benefits received. If you paid taxes on the income in a previous year, you can receive a credit or deduction for the tax paid. In the future, when you apply for benefits, the new benefit amount is based on the new application date removing the penalty for filing early.

If it’s been more than a year since you started collecting benefits, all is not lost as there are two additional opportunities. If you’re still below your Full Retirement Age (typically age 66 for most people facing this decision), you can earn above certain amounts from wages or self-employment income which results in benefits being withheld. People often confuse this as losing benefits but your benefit is actually increased at Full Retirement Age as if you had never collected the benefit. In other words, the impact is the same as if you suspended benefits resulting in a higher future benefit amount.

A third strategy to consider is only available once you reach Full Retirement Age which also involves suspending your payment resulting in benefit increases of 8 percent per year until age 70. These increases are added to the monthly benefit you received until suspending benefits but could potentially increase your total benefit by 32% over the four years!

A survey released last year, indicated almost 40 percent of people who started collecting their benefit early now regret it. Will you be one of them? 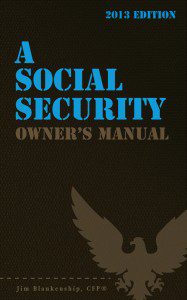